At 20 I had begun studying at a tiny Martial Arts school in California, I was only a beginner when I discovered Wudang Kungfu in China. I never imagined it was possible for me to be able to study Kungfu in an Temple in China but somehow, after a year of planning, I was able to go. I had planned to stay at the Wudang Daoist Traditional Kungfu Academy for only three months; instead I ended up staying for almost four years.

When most people think of Kungfu they think of super-human athletic ability and incredible feats of flexibility. However these prenotions do not always apply when you are just an average person training Kungfu. After three years of Kungfu training in China people expect that I should basically be a master with six pack abs, someone who can block a punch without even looking or jump 10 meters high. What people never seem to realize is the endless repition and extreme fatigue you must endure for at least five years before you are even considered to be anything above a beginner. When I first came to China to study Kungfu it was because I loved the idea of training my body all day to be stronger, faster and healthier. What I didn¡¯t understand about Kungfu then was how I would come up against so many of my flaws, shortcomings, and weaknesses, basically coming face to face with myself in a deeper way than I ever imagined was possible. People do not think of this when they think of Kungfu they think of amazing masters with cat-like reflexes but they forget about the pain. People forget that in order to improve your Kungfu you must go through extreme mental and physical pain; you must face your limits and then surpass them.

I am often asked why I train Kungfu. At first my answer was ¡®to be healthier¡¯ than it became ¡®so I do not go crazy!¡¯, now my answer would have to be; to keep learning and sharing the knowledge of a wonderful practice that changed my life. When I first started practicing Martial Arts at 20, my Mom had just died of cancer and I had just driven cross-country to California to find my new home. I was lost; my life had changed completely and suddenly. A year later I found Master Yuan¡¯s Academy and I knew I could not stay for only three months, I needed this place that allowed me time to focus on understand myself and my life. Almost everyone else I met there was also in transition, searching for something, none of us knew for what. While I stayed at Master Yuan¡¯s Academy I practiced almost eight hours a day and sweat more than I knew was possible, I studied Chinese calligraphy and practiced Mandarin with anyone who would talk to me, I even taught English on some occasions. I learned and grew into a more confident and capable person. I also watched this happen to others that studied there as well. Everyone I met there changed before my eyes as they trained, I watched them improve little by little every day. Sometimes it is very hard to see your own improvement and it can be very frustrating when you are training so long and so hard and it feels like nothing has changed. It does change. Every day you practice and every practice you learn something new about yourself.

Wudang Daoist traditional Wushu Academy saved my life and I am sure I am not the only one. I am so grateful to Master Yuan for opening such a school and making it possible for people like me to come there and learn about themselves. It is not only a school full of students but a family as well. We are all Kungfu brothers and sisters. 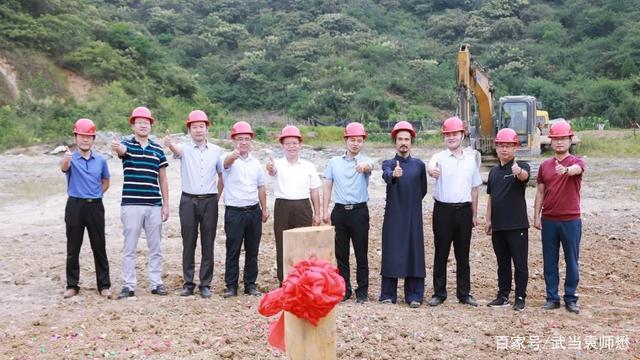 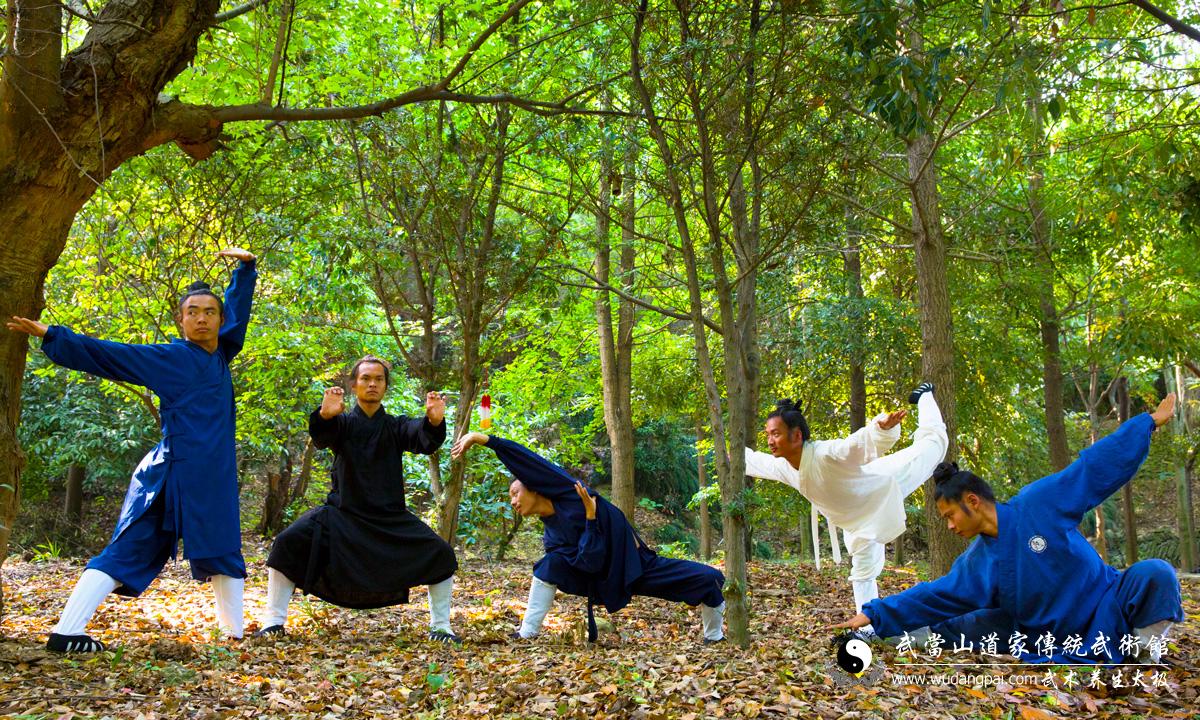